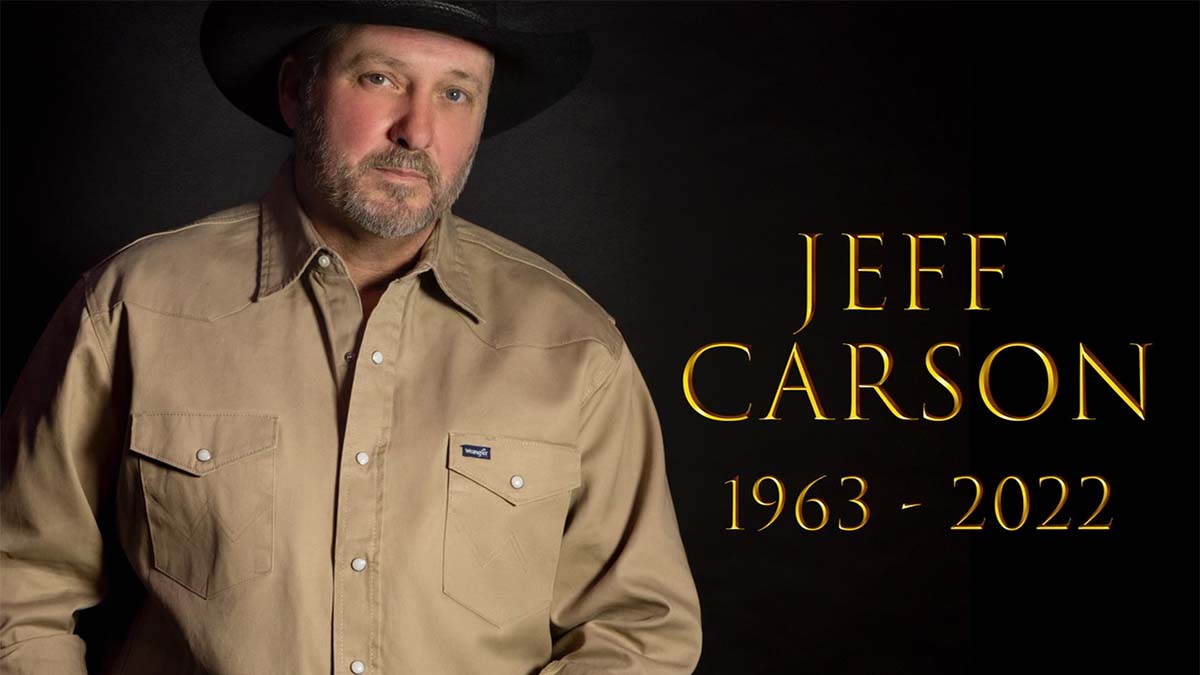 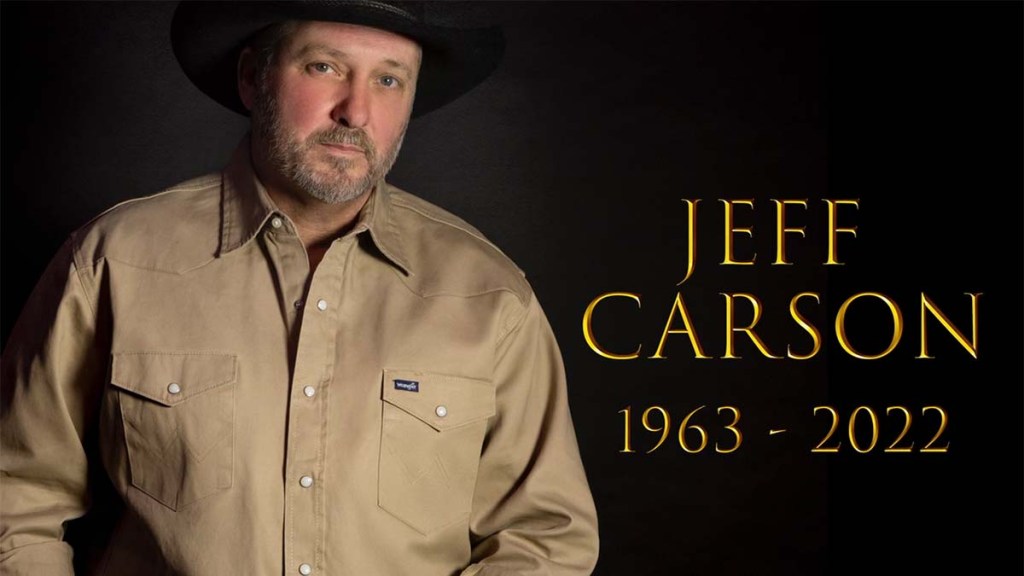 Country music star turned police officer Jeff Carson (best known for Billboard-chart topping hits like Yeah Buddy, The Car, and Not on Your Love) recently passed away at 58. News of the country music star’s death has sent shockwaves through the music and law enforcement community.

According to a press release posted on his website, Carson (born Jeffrey Lee Herndon) died of a heart attack at Williamson Medical Center in Franklin, Tennessee.

Carson’s team briefly commented on his death on his Instagram account. “It is with sadness we confirm the passing of Jeff Carson,” they wrote.

Born in Tulsa, Oklahoma, on December 16, 1963, Carson got his musical start by singing in church. After spending time in Arkansas and Missouri honing his craft, he moved to Nashville to record demos for country stars. Those stars included Reba McEntire (The Heart Is A Lonely Hunter), Tim McGraw (I Wouldn’t Want It Any Other Way), and Faith Hill (It Matters To Me).

Carson’s career took an upward turn in 1995 when he signed with Curb Records. His debut single, Yeah Buddy, was released shortly afterward. It became his first charting single on the US Billboard Hot Country Singles and Tracks chart.

Carson followed this success with his next single, Not On Your Love, which debuted at number one on Billboard’s country music chart. Also, his top five hit The Car earned him his first Academy of Country Music (ACM) award for “Video of the Year.”

Carson earned a total of 14 charting singles in his career before retiring from music in 2009. Then, he became a police officer with the Franklin Police Department in Williamson County, TN. He with the police force until his death.

Despite his retirement from music, Carson returned to the country scene a decade later with the release of his 2019 song, God Save The World. And according to the press release on his website, Carson was in the process of recording a specialty album with Buddy Hyatt. The album, which was set to release later this year, was going to feature Darryl Worley, Craig Morgan, and Mark Wills.

Those who knew Carson took to Twitter to honor the late country star and officer, including the Franklin Police Department.

In addition, singer and songwriter Bryan White and the ACM took to Twitter to offer their heartfelt reactions to the news.

Our thoughts are with Carson’s family, friends, and colleagues during this difficult time.