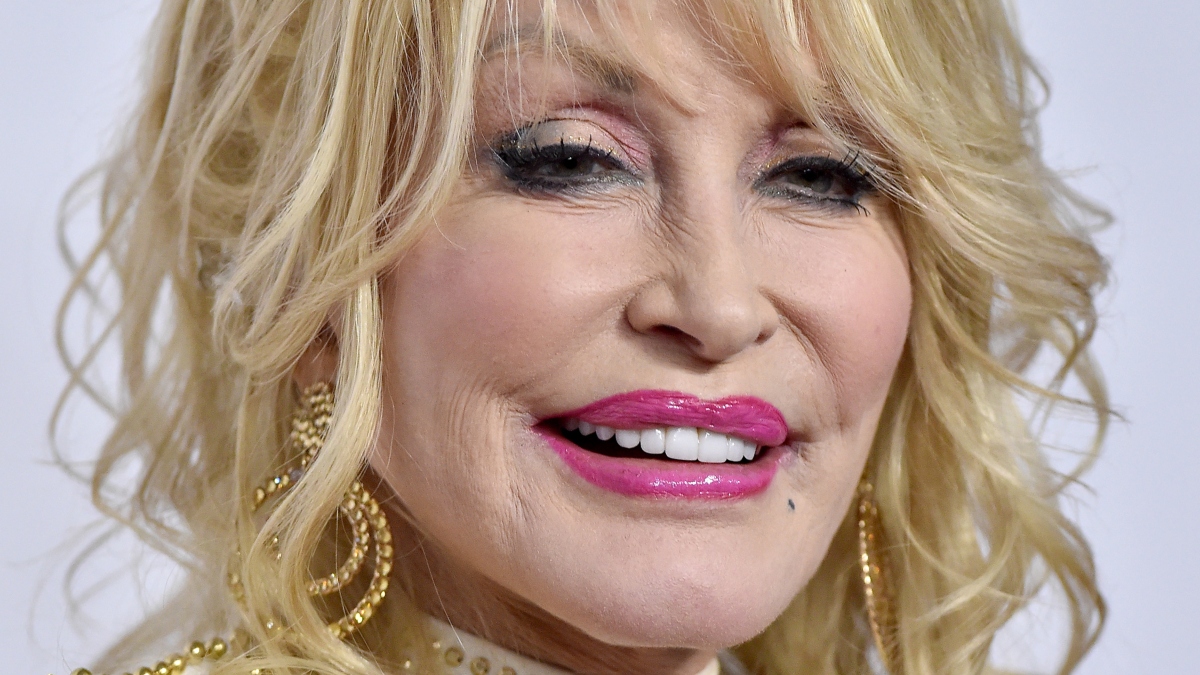 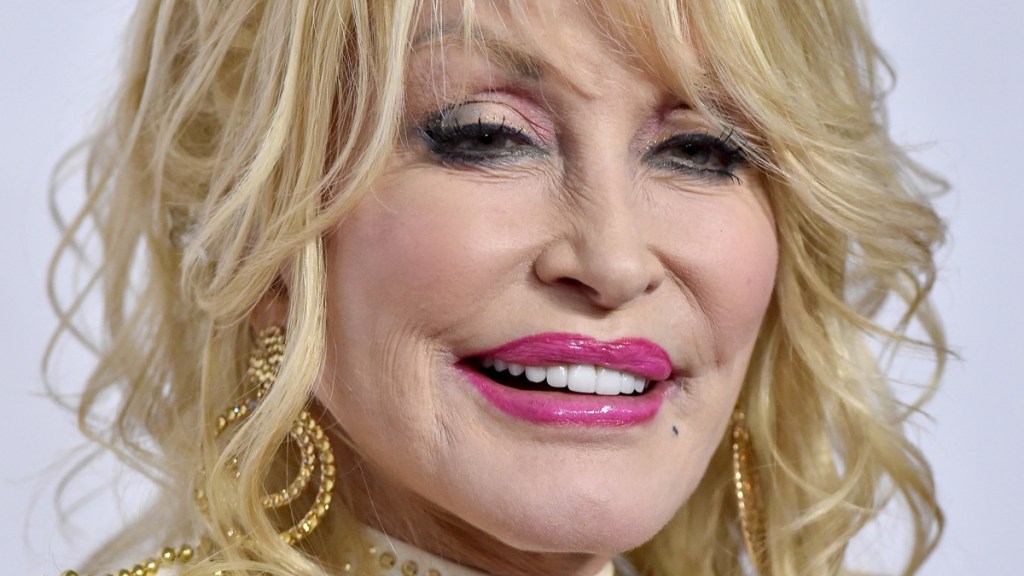 Let’s face it: Dieting is hard. Some break their diets due to sweets. For others, alcohol and pizza (otherwise known as ‘Football Season’) are reasons for falling off the wagon. But Dolly Parton’s achilles heel where counting calories is concerned might surprise you. Apparently, the award-winning singer-songwriter will forget just about any diet when it comes to the potato — and we can relate!

Although Dolly Parton is exceptional in so many ways, she, too, is human and can likely relate to our dieting woes. Recently, the star admitted that her reason for falling off the diet wagon always comes down to one thing, and that thing is a potato. “I never met a spud I didn’t like,” Dolly joked in her Wired Autocomplete Interview on YouTube.

“Every diet I’ve ever fell off of it’s been because of a potato, either french fries or mashed potatoes or baked potatoes,” the singer claims. Don’t we know it! Who doesn’t love a delicious potato recipe?

What is Dolly’s normal diet?

Dolly Parton has revealed that she typically follows an 80/20, or “weekend diet” lifestyle when it comes to her eating habits, which means that she’ll eat healthy foods 80 percent of the time and leave 20 percent for guilty pleasures. According to Dolly, these extend beyond just potatoes to the southern roots-style foods she grew up with: cornbread, roast pork with green beans and fried okra, and banana pudding included!

But the singer-songwriter also knows to have some grace for herself when she falls off the diet wagon, and we think this is because the artist has so much self-awareness, self-love, and self-respect. (If you’re wondering about her most recent show of this, read up on her decision to bow out of the Rock n’ Roll Hall of Fame induction.)

If we can say one good thing about Dolly — and really we can say a million of them! — it’s that she knows what works for her and what doesn’t.

Dolly’s favorite diet-breaker is sold as a candy, too.

If you ever visit Dollywood, you’ll see evidence of Dolly’s love of the spud — there are potato dishes of all kinds available at every meal if you want them, even dessert. No, it’s not sweet potato pie. It’s potato candy, which is a recipe that originated in the South during the Great Depression. Originally made from peanut butter, powdered sugar, and mashed potatoes, it was an easy and affordable treat with Appalachian history. Maybe that’s why Parton made sure it was available at her theme park. For the Dollywood original recipe, see the video below:

Whether it’s sweet or traditionally savory, the potato will never go out of style. Thank goodness for that, we say. And we think Dolly would agree.

This article originally appeared on our sister site, First for Women.