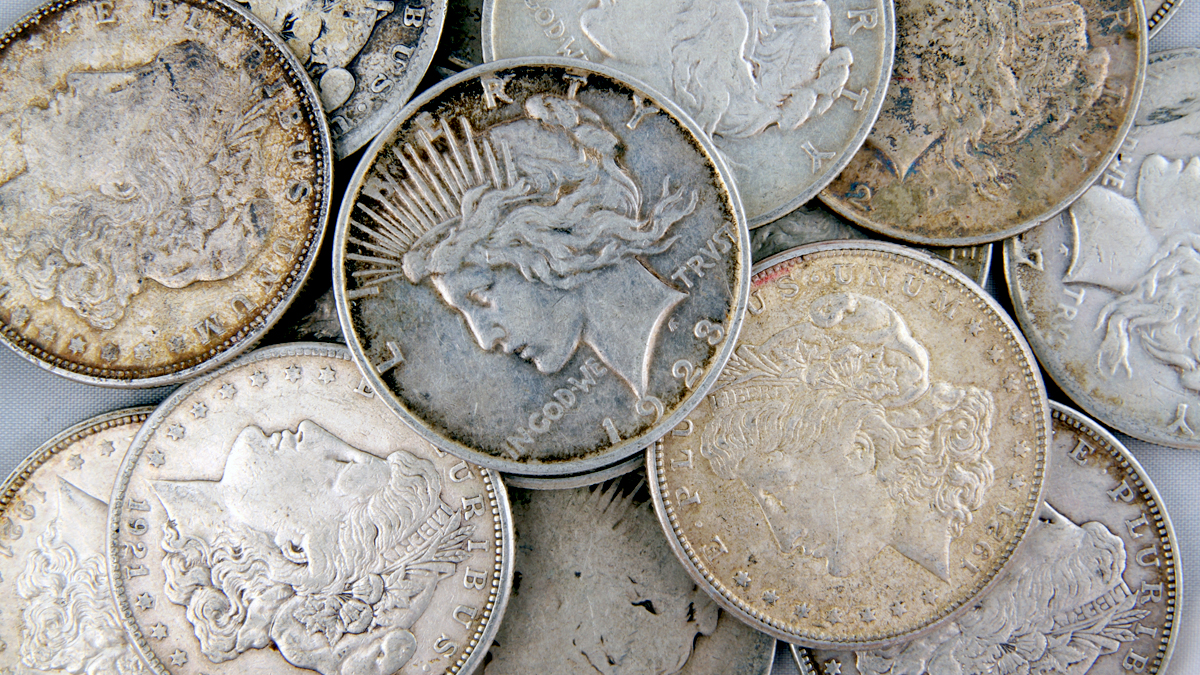 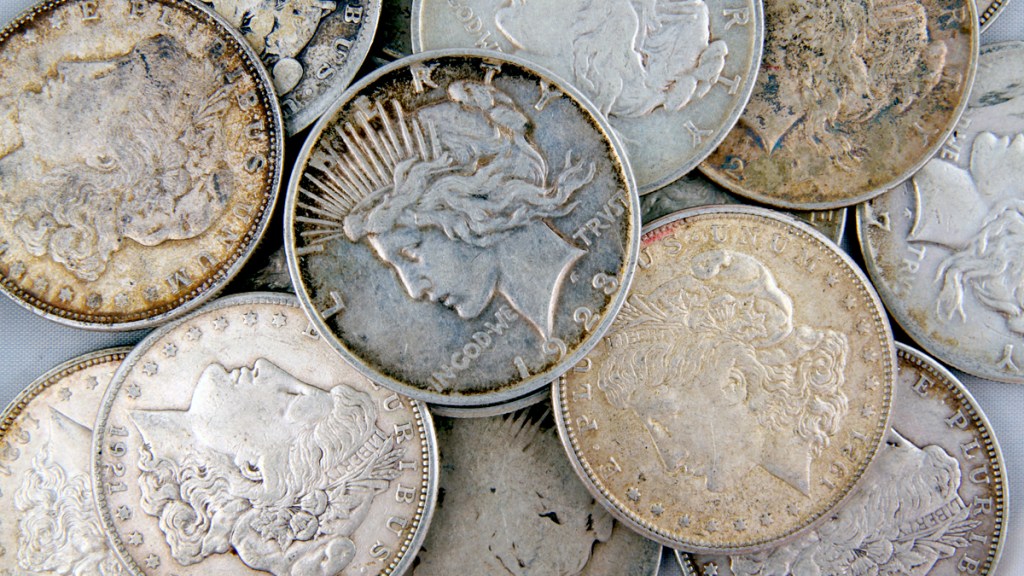 Almost everyone has at least a few old coins they’ve held onto over the years — and we all hope they’re worth more than face value. Well, if you happen to have a certain 1921 silver dollar rattling around in your collection, you just might be in luck.

We’re talking specifically about the 1921 Peace Dollar and how it can help you cash in on a lot more than a buck. This coin is described by David Hall, founder of the Professional Coin Grading Service (PCGS), as “very interesting and extremely important” as it was the first year this design was produced. It features a woman wearing a crown with the year stamped underneath on the “heads” side and an eagle with the word “peace” underneath it on the “tails” side. (You can find several image examples on the PCGS website.)

Only about a million were minted that year, making them a rare (but not impossible) find. If you ever get your hands on one in particularly pristine condition, it could be worth thousands. For example, a 1921 Peace Dollar sold just last year for $96,601. A couple years before that, another went for $132,000! Of course, these were especially valuable due to their condition, which were both described as fitting the “Incredible Superb Gem” category.

But that’s not to say finding one in less “superb” condition won’t also be worth way more than a dollar. According to CoinTrackers, the average value of a 1921 Peace Dollar ranges between $125 and $1,600. You might not be able to buy a yacht or settle into early retirement with those sums, but it’s still a nice chunk of extra cash in your pocket!

Now go ahead and sift through any coins you have jangling around the house. Even if you don’t find this particular silver dollar, you might stumble upon the Sacagawea silver dollar worth $7,500! Or maybe a JFK half dollar that once sold for $19,975. There’s even a very pretty penny worth $282,000. Clearly, it’s always a good idea to check your change before you spend it!