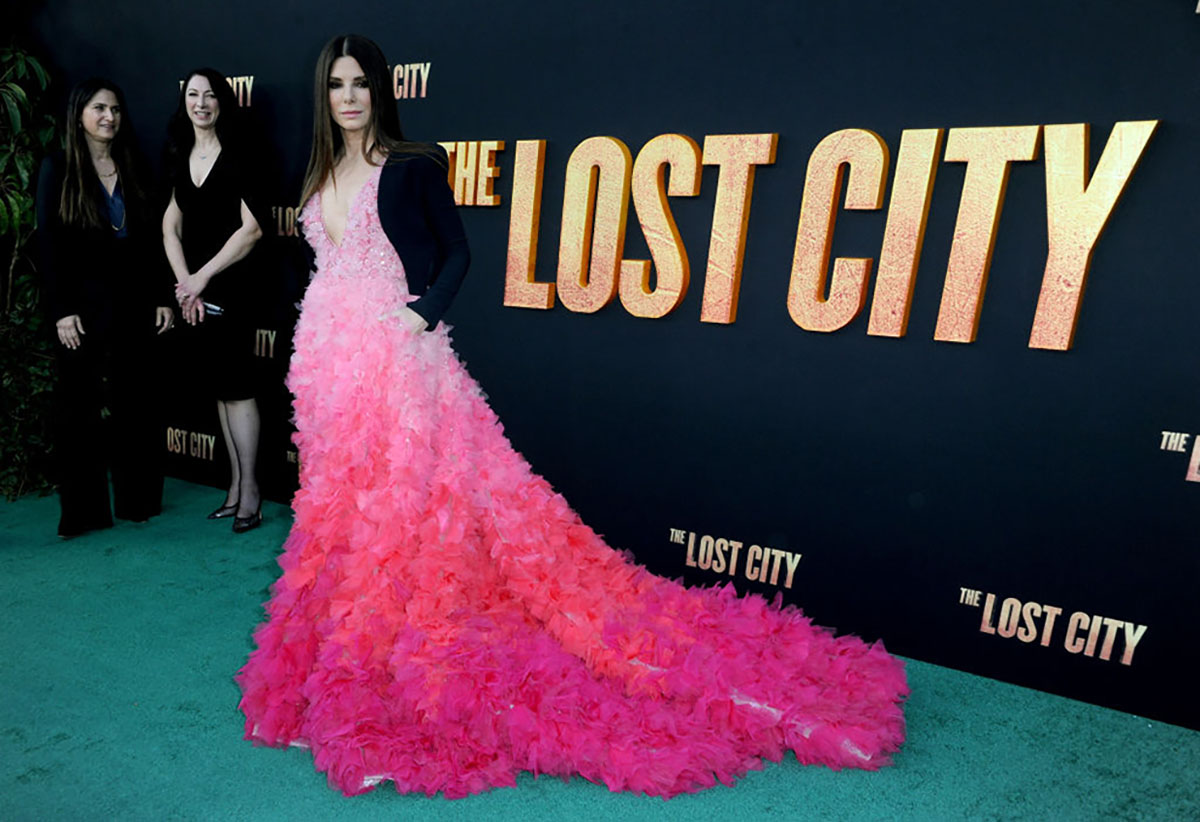 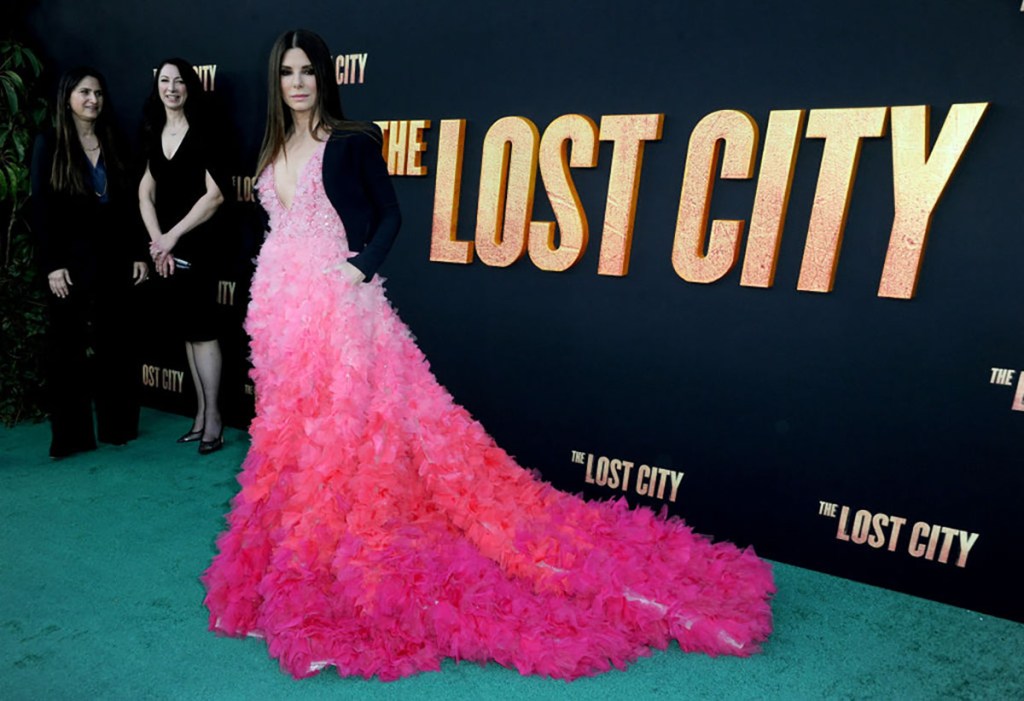 Will Sandra Bullock regret making her new movie, The Lost City? It’s possible. In a recent interview with Too Fab, the Hope Floats star shared her thoughts on her past films. When asked if there were any past projects she had regrets about, she mentioned Speed 2, which she made in 1997 and starred in alongside Jason Patric. “That’s one I wished I hadn’t done,” she said. “It was called Speed 2, and we rode a very slow boat to a tiny island. No fans came around,” she laughs. While she doesn’t seem to have any embarrassment about her most recent one, The Lost City, we’ve heard — from the star herself — it might be Sandra Bullock’s last film.

It’s not the first time we’ve been surprised by something Sandy’s said. But this admission was nothing compared to the one she shared with Tracy Smith in an interview for CBS Sunday Morning two days ago, when she bluntly stated that she “wanted to be at home,” and that The Lost City would be her last film for an indefinite period of time.

“Right now, working in front of the camera needs to take a pause — until I don’t feel like I feel now when I’m in front of [one].”

Will The Lost City be her last film? Bullock, who is the mother of two children — Louis and Laila — is putting her family first, and we can’t blame her one bit.

“I was always running to the next thing,” Bullock said about her successful yet whirlwind movie career. “I just want to be present and responsible for one thing.”

The Lost City could be the last.

Bullock’s new movie, a romantic action comedy that arrives to theaters nationwide on March 25, is about a reclusive writer — played by Bullock — who travels to an island for research and has quite an adventure. It’s based on a storyline by Seth Gordon and directed by the Nee brothers.

At another point in the Too Fab interview with Daniel Radcliffe, star of the Harry Potter movies and the villain character in The Lost City, Bullock gushed about her experience shooting the film, saying “We had two producers who made sure everyone followed [safety] rules. After a year of living in our houses, we were very careful. There was gorgeous terrain… it was worth it.”

While we’ll miss her spunk and comedic allure, everyone has to take a break once in a while. And who knows — maybe Bullock will come back even better — but we doubt it. Why? Because she’s already perfect in our eyes: behind the camera or in front of it.